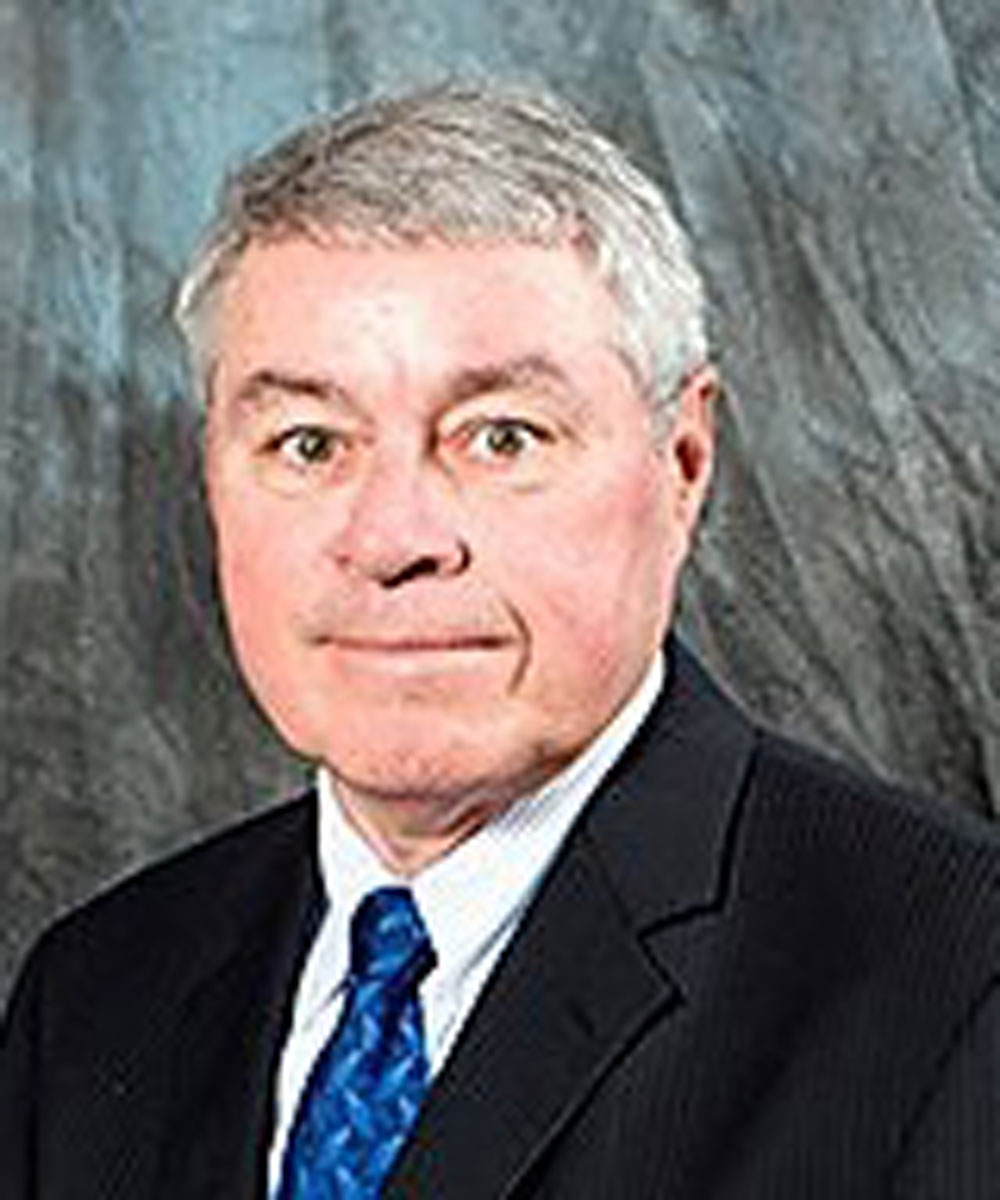 Upon earning his degree at Indiana State University, Steve took a management position with Delco Remy in Anderson, Indiana. It was there, in 1974 that he heard the calling and came to work for his parents. Steve is the Chief Executive Officer for Marvin Johnson & Associates, heavily involved in both the day-to-day operations and the long term planning. In addition, he is a salesman, having closed the sale on many of the agency’s biggest accounts. Steve belongs to the American Trucking Associations, the Interstate Truckload Carrier Conference, and the state trucking associations in Illinois, Indiana, (serving on the Board of Directors), Kentucky and Ohio. He has been on advisory boards for many of the insurance companies the agency represents. Retiring with the rank of Captain in the Indiana National Guard, Steve and his wife live in Columbus. They have two children.

Marvin Johnson & Associates, Inc. has written truck insurance since 1971. Over this time, we have established ourselves as one of the most stable sources for truck insurance in the Midwest.

We’re here when you need us most.